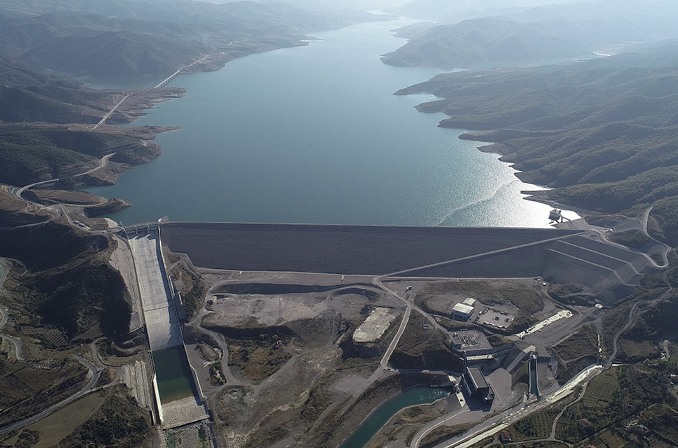 Banjë HPP is the first HPP in the frame of the Devoll Hydropower Project to enter into operation.

Banjë HPP is developed in the area of Elbasan District, in the Municipalities of Cërrik, Elbasan and Gramsh. The project incorporated the former unfinished Banja project structures. The new embankment dam with an impervious clay core is approx. 80 m high.

Prior to the start of the construction, in the period 2009-2013, intensive investigations, surveys and assessments on technical, environmental and social aspects were carried out.

The construction activities have been implemented in the period 2013-2016 and the works were implemented by specialized international and national contractors.

Banjë HPP started commercial operations in Autumn 2016. It utilizes a head between 175 and 95 m above sea level.

Banjë HPP is connected with the Albanian national electricity grid through a 110 kV Transmission Line of approx. 12 Km connecting the Banjë switch-yard to Cërrik Sub-Station.